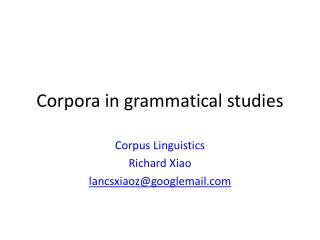 Semantics &amp; Pragmatics - . what does this mean?. from the lowly phone through the morph , the phrase , and the

Unit 6 Women, - . grasp the main idea (the belief in superwomen encourages average women to achieve their goal) and

GridWorld - . case studies. case studies are a teaching tool used in many disciplines. they have been a part of the ap

Morphology - . morphology. the branch of grammar which studies the structure of words. morpheme a minimal unit of meaning