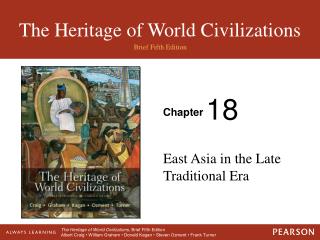 Era 5 and 6 in East Asia The Qing Dynasty - . whgces era 5 craig benjamin. introduction: the qing dynasty. when the

Africa, the Middle East, and Asia in the Era of Independence - . chapter 33 section review. deep divisions between ethnic

Africa, the Middle East, and Asia in the Era of Independence

The Late Cold War Era: - . page 20 np. in the united states we refer to this conflict as the vietnam war. in vietnam,

East Asia - . chp. 26. mountains rugged highlands and deserts cover much of the area. the mountains cause the deserts.