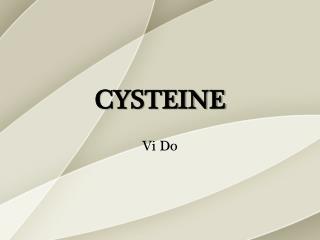 caspase 3, apoptosis-related cysteine peptidase - This gene encodes a protein which is a member of the cysteine-aspartic

Cysteine -The Detoxifier By Eric R. Braverma - Dr. braverman is the director of path medical in new york, ny and