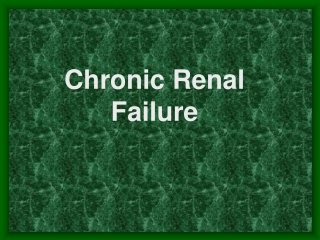 Addison’s Disease - . by, aj talwar. what is addison’s disease?. addison's disease is an endocrine or hormonal