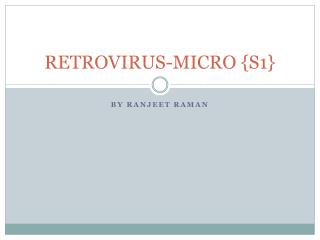 Intervention in Micro and Mezzo Level of Practice - . chapter 8. learning objectives. understand that intervention is the

Bioterrorism The Basics for General Practitioners - . bioterrorism. the use, or threatened use, of a micro-organism or