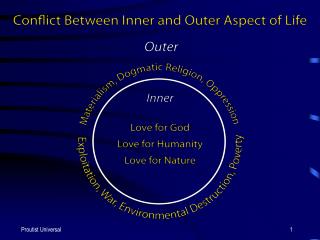 Prout is the abbreviation for the Progressive Utilization Theory - a new socio-economic model for a sustainable future. It espouses and is based on: - economic self-sufficiency; - cooperatives; - environmental balance; and - universal spiritual values. . Growing Recognition. Developing a Sustainable Economic Model for Public Television - . project aspirations and key questions. how severe and

Biophysical Conditions for a Sustainable Economy and Economic Theory - . 1. economy extracts natural resources from the

China’s Economic Policy: The search for a new growth model - . economic reform. since 1978, economy growing at 10% per

Working for a Sustainable Future - . green workforce development: preparing angelinos for green jobs that promote the

Technologies for a sustainable future - . introduction. environmental pollution is a serious issue and it is important to

Building a Sustainable Infrastructure for EHM: A Vision for the Future - . presented by larry chapman m.p.h. chairman and

The Concrete Industry’s Vision for a Sustainable Future - . concrete how would we live without it?. #1 man-made