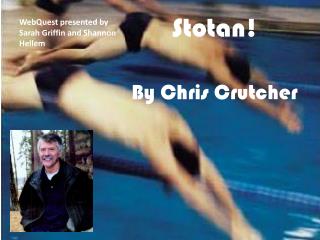 Presented by Shannon Slivinske - . private urban greenspaces or “patios” as a key element in the urban ecology of

Presented by Sarah Medina - (sexual) minority report: a survey of student attitudes regarding the social and cultural

Presented by: Kevin Flynn + Sarah Beaulieu - Building a culture of development (and avoiding the traps along the way)

By Penny and Shannon - Food science. by penny and shannon. chemical reactions. how do we taste

By: Griffin Munro - Saudi arabia. by: griffin munro. geography. is mostly a sandy desert about one fourth the size of