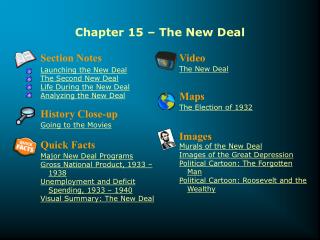 SIMPLE MIXTURES - . chapter 5. simple mixtures. often in chemistry, we encounter mixtures of substances that can react