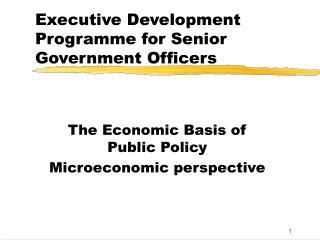 CHIEF EXECUTIVE OFFICERS - . here today, gone tomorrow!. a successful board has directors who are unafraid to ask the

CCHS Senior Class Officers - . 2015. objectives. the primary purpose of the senior class officer will be to represent the

Government Officers Homes - Revantaofficersboulevard - Along with the world-class amenities, these residential projects

Senior Executive Service - What is the ses and candidate development program?. senior executive service. the senior