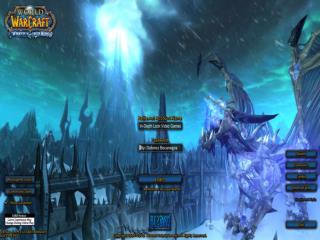 The Way Business Operates…. Since the mid-70s computer and video games industries have grown from focused markets to mainstream. Video Games have generated as much as $11 billion in the year 2008, increasing to $15b in 2009 OBJECTIVES - . after studying chapter 4, the reader should be able to: describe the power flow through a planetary

AS 91380 (3.2): Demonstrate understanding of strategic response to external factors by a business that operates in a

AS 91379 9 (3.1): Demonstrate understanding of how internal factors interact within a business that operates in a gl

Who We Are - . x2nsat is a communications carrier that owns and operates a satellite network designed specifically for

Business Process Modeling - . what is a process model? a formal way of representing how a business system operates.