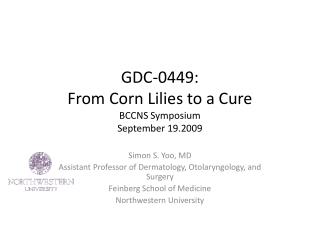 The Journal of Biological Chemistry , published on September 25th, 2009 as Manuscript - The macrophage cholesterol

SYMPOSIUM ON VISITOR SAFETY AND SECURITY IN THE CARIBBEAN - . crime and harassment of tourists/visitors analysis,

The Effects of Factory Farming and Production of Corn - . essential question: how does factory farming and the mass

Ecological Intensification of Irrigated Corn and Soybean Systems - . a project supported by: university of nebraska