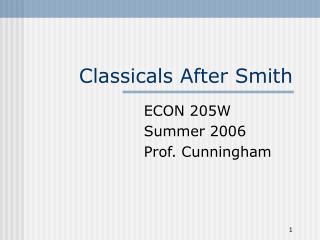 Woody vegetation along Smith Creek before and after outplantings

Will Smith - . will smith . willard christopher smith jr. he was born on 25 th of september 1968 in philadelphia. he is

Adam Smith - . aim/goals: how does adam smith’s capitalism reflect the true spirit of the enlightenment? do now: should

Lock Smith - Find a fast & affordable lock smith to get you out of trouble at https://hisecuritylocksmith.com/r r

Christina Smith - . september19,2011 figurative language. simile. using like or as to compare 2 things ex. she is as big