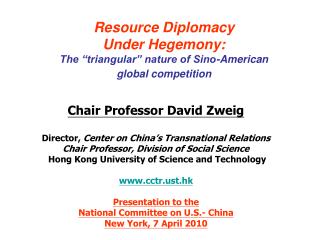 Ideology and Hegemony - Marx &amp; engels ideology as distortion caused by the mode of production (economic

Chapter 5 Human Resource Planning and Job Analysis - . introduction. human resource planning is a process by which an

Introduction to Human Resource Development - . chapter 1. learning objectives. after learning this chapter, you should be

Diplomacy - . chapter 6. what is diplomacy?. the way in which countries manage or conduct relations with one another. it

Human Resource Management (HRM) - . what? the functional area of an organization that is responsible for all aspects of