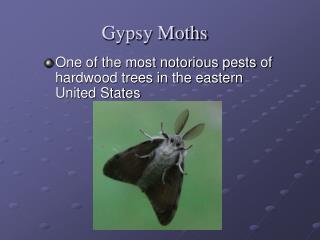 The Effect of Gypsy moths on Pennsylvania’s Forests - . by luke parr. what is gypsy

Gypsy Vanners - Is a beautiful and new breed of horse with a heavier body build, short back and broad chest. when they

Gypsy Art - . wooden wagon art. gypsy vardo. aim of lesson. to appreciate the art and designs of the gypsy and traveller

Gypsy Jewellery - If someone will talk about latest fashion trend, gypsy jewellery comes first. these are alluring and