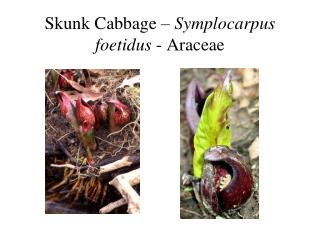 The Skunk Ladder - . day 1. concept talk. how can we find adventure in ordinary events?. adventure. a day in the life of

Kimchi - . by noah harrington (warning you will be trolled). how kimchi is made…. 1 napa cabbage 3 carrots 2 cucumbers

Making good choices - . what is the difference between just making a decision and making a good decision?. making a good

The Skunk Ladder - . day 2. concept talk. how can we find adventure in ordinary events?. partner share. how can a new

CZECH CUISINE - . traditional meals prepared and served both in the households and restaurants of the czech republic

Animals of Ecuador - . photos and text by katherine williams. land iguana. this iguana lives in a park. the hotel workers