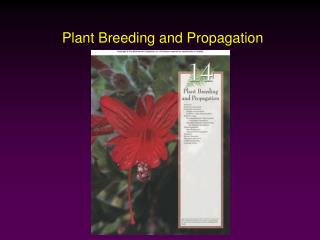 Methods of Orbit Propagation - . jim woodburn. why are you here?. you want to use space you operate a satellite you use a

Selective Breeding - . warm up. each of these dogs is a member of the same species. why is there so much variation within

CPCSEA – C ommittee for the P urpose of C ontrol and S upervision of E xperiments on A nimals - . heirarchy of cpcsea.

Genetic Engineering Biotechnology - . history of genetic engineering. before technology, humans were using the process of

Selective Breeding and Natural Selection - . dna technology. genetic engineering . is the field of science that deals