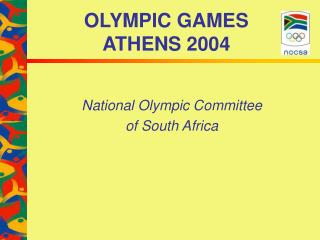 Selectivity in evaluating the impacts of the Athens 2004 Olympic Games - . dr. eleni theodoraki. many single aspect