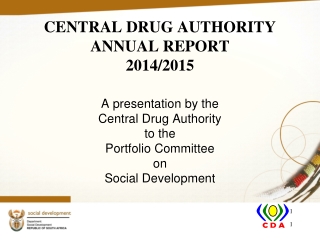 Alcohol Licensing and Policy in Wisconsin—The Basics - . attorney nina j. emerson. there is no right to an alcohol