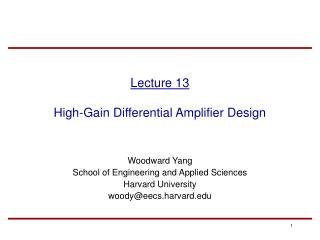 Feedback differential amplifier - . an op amp connected as a diff amp with the balanced supply is demonstrated. it