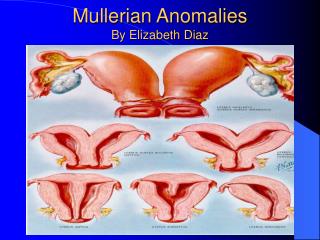 By: Mayra Diaz - Teen involment in religion. by: mayra diaz.

Apes by Rico Diaz - . my animal has black, fur brown eyes, and it has to arms. they have hands on their legs and arms.

By: Elizabeth Rumble - . what do you see? what is similar? what is different?.

By Elizabeth Ferris - Get bent out of shape. by elizabeth ferris. once there was a little rhombus named roofus. he liked

By Elizabeth Spearce - The sign of the beaver. by elizabeth spearce. chapters 1-10. why is matt left behind at the cabin?

Crusades by Elizabeth Laird - . a fact and fiction story. image from

Ruth by Elizabeth Gaskell - . saint or sinner?. interpretations of “ruth” by elizabeth gaskell. argument 1 is ruth

Presentation by: Elizabeth Butler - . using ipads with children with autism. “i can remember the frustration of not

Presented by: Elizabeth Ipsen - “how u.s. consumers spend their time a u.s. government study of a day in the life of

Diaz 374 - Introduction to genetics. diaz 374. what is genetics?. the scientific study of heredity. gregor mendel.