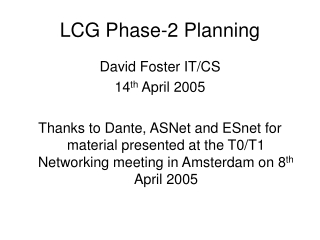 Phase 2 - . please go to the class web site and make sure your team link is accurate and functioning. emails to me don't

PHASE 2! - . look out! here comes…. each morning: work on magazines (putting the magazines together as well as writing

Phase 2 - . treatment experienced (with sofosbuvir and ribavirin). retreatment of sofosbuvir + ribavirin failure with