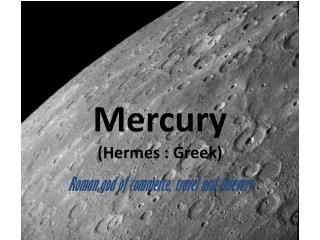 A History of NASA: Mercury, Gemini, and Apollo Missions - . dr. lafever and her 2 nd and 3 rd hour classes of parkway