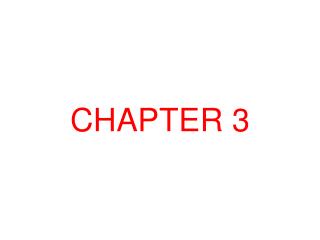 Continuous Random Variables - . consider the following table of sales, divided into intervals of 1000 units each, . and