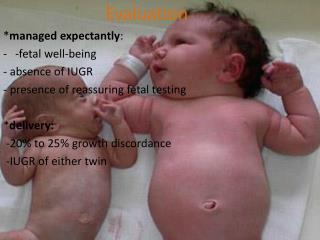 Breastfeeding more than one baby - . mothers can make enough milk for two babies, and even three. the key factors are not

The Glass Ceiling - . prayer requires faith. nothing is too big for god to handle or too small for him to be interested

Medicina-Fetal - Www.medicina-fetal.net. assessment of fetal biometry in a common electronic spread sheet. telles, j a b*

Reducing Chronic Absence - . what will it take?. 2014. what is chronic absence? what is the difference from ada and