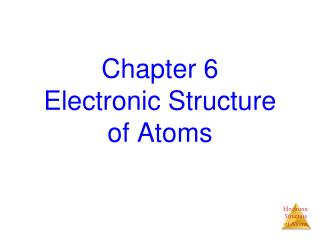 Chemistry - . chapter 2. describe what atoms are, their structure, and how they bond. understand water’s features that