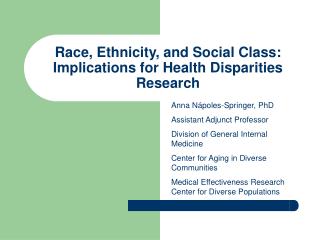 Ethnicity and Race - . who are we?. where do you come from? do people ever ask you where you are from?. individual