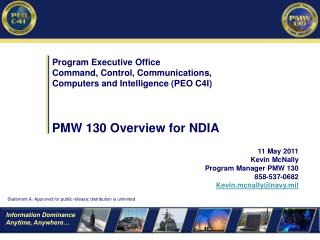 Progressive Movement Overview - . between the end of the civil war and the turn of the twentieth century, the united

MICROSOFT.NET OVERVIEW - . by:- rahul puri. .net overview. what is .net? the .net framework why is this important?

Strategic Analysis of PepsiCo - Introduction. methodsareas of concerngrowth opportunities and

Symantec antivirus best protection ever against cyber threats! - The antivirus symantec is security product of an