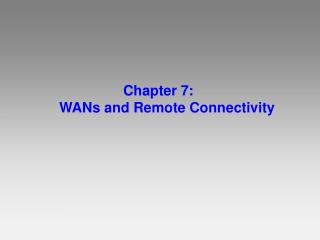 RESULTS FROM THE DATA ACQUISITION IN SOME GIG-LM RESERVOIRS BY SATELLITE REMOTE SENSING - . authors: peña-martínez,

Chapter 16: Troubleshooting - . learning objectives. develop your own problem-solving strategy use the event viewer to

IPSec - . applications of ipsec. ipsec provides the capability to secure communications across a lan, across private and