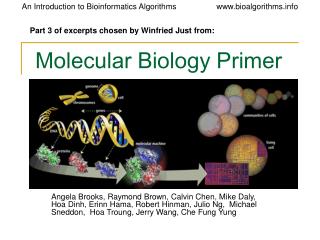 SP Security Primer 101 - . peers working together to battle attacks to the net version 1.3. free use. this slide deck can