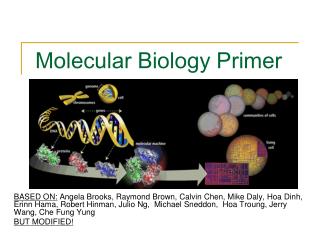 Trends - . information technology allows us to create systems with bewildering complexity. networking which is:

Review-Molecular Formula - . nicotine, a component of tobacco, has an empirical formula of c 5 h 7 n. the molar mass of