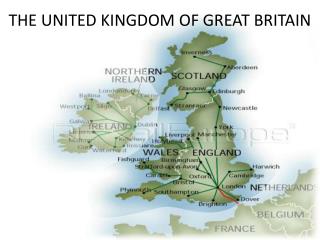 THE UNITED KINGDOM OF GREAT BRITAIN THE UNITED KINGDOM OF GREAT BRITAIN

The Promises of God – The Kingdom of God - . mar 1:14 now after that john was put in prison, jesus came into galilee,

THE UNITED KINGDOM OF GREAT BRITAIN AND NORTHERN IRELAND - . what do you know about the country?. the union jack. the