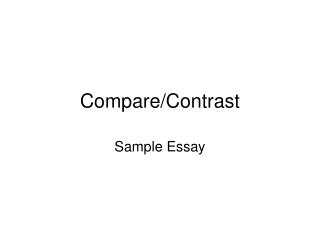 Compare and contrast the terms ‘phases’, ‘steps’, ‘techniques’, and ‘deliverables’ as used in systems

Weathering, Erosion and Deposition - . by: brianna shields. do now. how do you test a mineral’s streak? what is a

LAB 6A - OBJECTIVES - . name (compare and contrast) the four major types of tissues in the human body and the major

18.1 Section Objectives – page 475 - . section objectives: 18.1. identify the different kinds of viruses and their

ARTHROGRAMS RT 255 - . radiography of a joint space or it’s surrounding structures with injection of contrast media.

fMRI Contrast: How Much More Information Can We Obtain? - . peter a. bandettini, ph.d. unit on functional imaging methods

Forensic Odontology - . students will be able to:. distinguish between odontology and forensic odontology. describe the