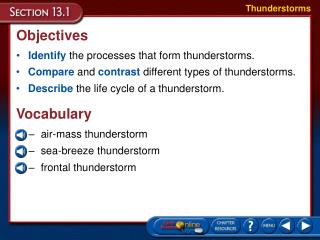 Writing Effective Goals and Objectives - . given examples of the various objectives, the students will be able to

Marketing Objectives - . defined as: marketing ‘goals’ that the business must achieve in order to meet its wider

TPA Objectives - . tpa expectation. the candidate develops learning objectives that logically lead to the goals of the

Objectives &amp; “I Can” - . objectives l.8.1 demonstrate command of the conventions of standard english grammar

Developing Measureable Objectives - . pat ellsworth itep. goal vs. objectives. goal: what do we want to accomplish?

MEEC - . chapter nine planning meec gatherings. setting objectives. “what are the objectives of the meeting?”