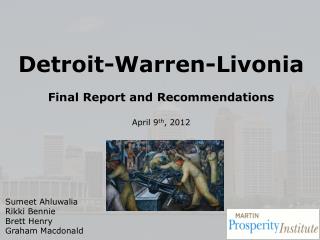 Final Report - . final report overview. a final report is due for a grant 60 days after the grant ending date. all final