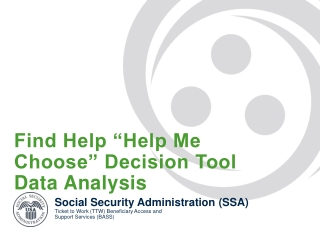 Chapter 68 Management of Patients With Musculoskeletal Disorders - . nursing process—assessment of the patient with low