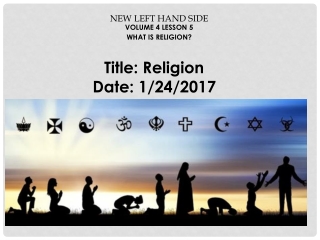 Fill out the left-hand side

Warm Up (next clean left hand side) - . what groups in world history that you studied during your school years have

RAP (left side) - Lesson 11 articles of confederation date. rap (left side). draw the states map on page 95 in your isn.

RAP (left side) - Lesson 7 what experiences led to the american revolution? date. rap (left side). copy the following

(top left side) Opener : - . what would happen if you spent more money than you actually had?. the nation’s sick

Starter Monday Left Side - . what did you eat for breakfast? why do we have to eat food? what happens when we do not have

On your Left Side: - . write down what you already know about south africa and/or apartheid. where do you know this

The left hand of darkness - . what changes have we seen in the main characters? what countries and/or governments do the