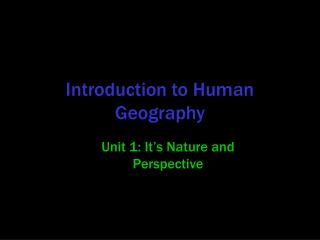 Introduction to Human Resource Management - . what is hrm? scope &amp; functions of hrm. characteristics of hrm.

C O L O R and the human response to light - . idit haran. contents. introduction: the nature of light the physiology of