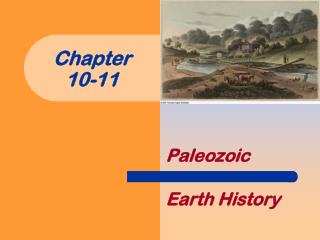 Chapter 10/11/12 - . the legislative branch. essential questions. what makes a successful congress? in what ways should

Chapter 10 and 11 - . parenteral administration. equipment syringes syringe consists of a barrel, a plunger, and a tip.

Chapter 10 and 11 - . china and japan. acquiring prior knowledge. what can you comment on about chinese culture,

Chapter 10 and 11 - . intermolecular forces and phases of matter why does matter exist in different phases? what if there

Quiz Chapter 2, 10, 11 - . the handbook of psychological assessment 5 th edition. 1. the specifics of scoring and