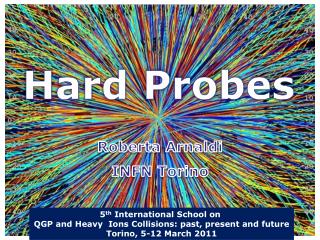 Hard Probes in Heavy Ion Collisions at the LHC” - . how to determine medium modifications by comparing p+p , p+a , and

“A Good Man is Hard to Find” - . by flannery o’connor. significant quotations. “i found out the crime don’t