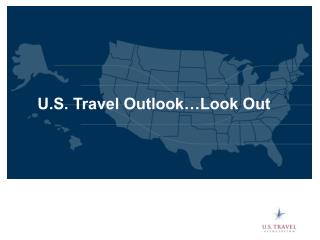 U.S. Travel Outlook…Look Out. What We’re Going to Review Today. The Economy and the Consumer Domestic Leisure Travel Domestic Business Travel The Lodging Industry The Airline Industry International Travel New and Continued Challenges What You Can Do. Getting Right to the Point. Systematic Review - . an introduction. review. the general term for all attempts to synthesize the results and

Welcome to Today's Study - . the trinity stated and defended week three. review. from week 2. the triunity of god. when