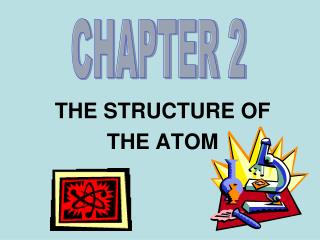 Chapter 18: Properties of Atoms and the Periodic Table Section 1: Structure of the Atom