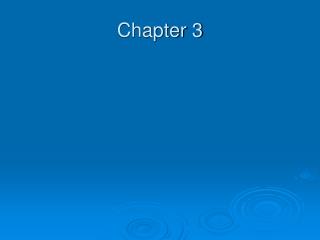 Chapter 3. Development of Behavior. Development is an interactive process in which the genes are turned on and off both in response to environmental change and simultaneously creating change. This demonstrated by changes in behavior shown by honeybees over the course of their lives.