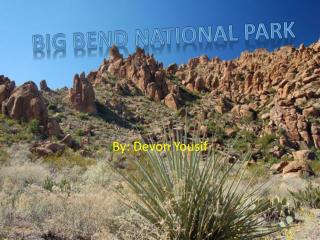 Free AcroYoga Manual - At its very root, acroyoga is a practice of trust. another basic human need is the ability to put

Making Recovery a Reality: The Devon Story … so far - . glenn roberts consultant in psychiatric rehabilitation and

The Lynmouth Flood 1952 - . lynmouth floods 1952. a flash flood! was this natural disaster made worse by human activity?