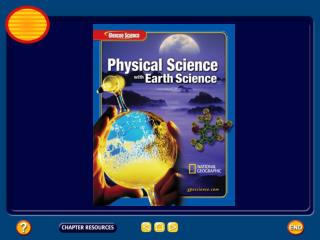 Chapter 20 Oxidation-Reduction Reactions - . some common reactions. the combustion of gasoline in an automobile engine