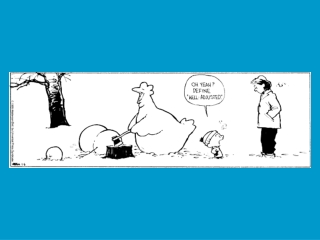 Our last seminar!!! Chapter 19 Endocrinology - . review of errors. endocrinology a subspecialty of internal medicine the

Endocrinology... The Study of Hormones - Today's warm-up: name one thing you think hormones are responsible for doing in

Endocrinology - . calcium. an otherwise healthy 6-week infant presents with a generalized seizure. she is exclusively