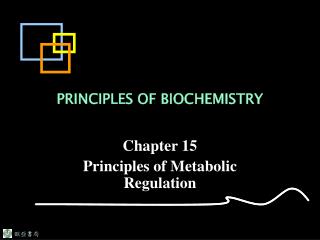 Biochemistry of respiration - Raw materials. any organic moleculecarbohydratelipid protein. they contain. too much

Biochemistry of Diabetes - . bruno sopko based on presentations of alice sko u malová. content. regulation of

BIOCHEMISTRY OF LIFE - . organic compounds. water. water is a very unusual substance and has some very important

From Lehninger Principles of Biochemistry - Why is it so complicated? keeping track of carbons how is it regulated?. from

Biochemistry of Cells - . what you need to learn…. why carbon? name the 4 macromolecules know the building block or

Welcome to class of Principles of Biochemistry Dr. Meera Kaur - . what is biochemistry?. a scientific discipline

Biochemistry of Milk - . complex nature of milk. milk is a solution, an emulsion, and a colloidal dispersion normal ph of