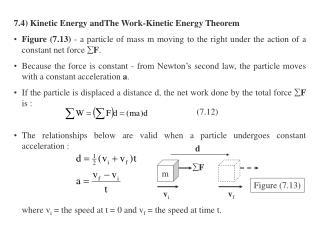 Chemistry and Heat - . that’s hot stuff. energy is the capacity to do work. energy is measured in joules 1 joule of