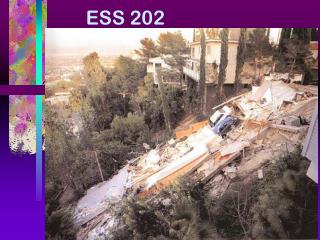 ESS 202 - . earthquake damage two main points. what are the ways that faulting causes damage? why is there so much

“ And, lo, there was a great earthquake.” Paganism cast out - Theme : god answers the prayers of the saints. “ and,

Earthquakes - . what is an earthquake?. used to describe both sudden slip on a fault, and the resulting ground shaking