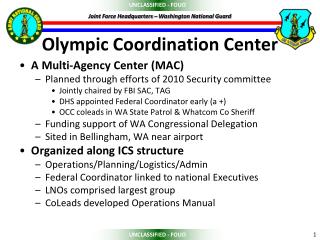 Olympic College Advising Center (Bremerton Campus) - . zhian haji. placement . i will be completing my practicum at the

Olympic - Games if people participated in the olympic games what couldn’t they do? have a child go to war learn to