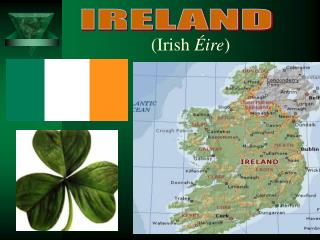 (Irish  Éire ). IRELAND. Ireland (Irish  Éire ),  country in north-western Europe occupying most of the island of Ireland, the second largest of the British Isles . Dancing with the Irish - Behind the scenes at the largest irish dancing competition in the world with over 5,000

Country, Nationality, and Language! - . i’m columbian. i’m from columbia. i speak spanish. she ’ s a columbian

Do Now - . what do you know about ireland or the irish people? with what stereotypes are they associated? what do you

Patricia Polacco - . patricia’s life. patricia was born in lansing, michigan in 1944. she was the daughter of william